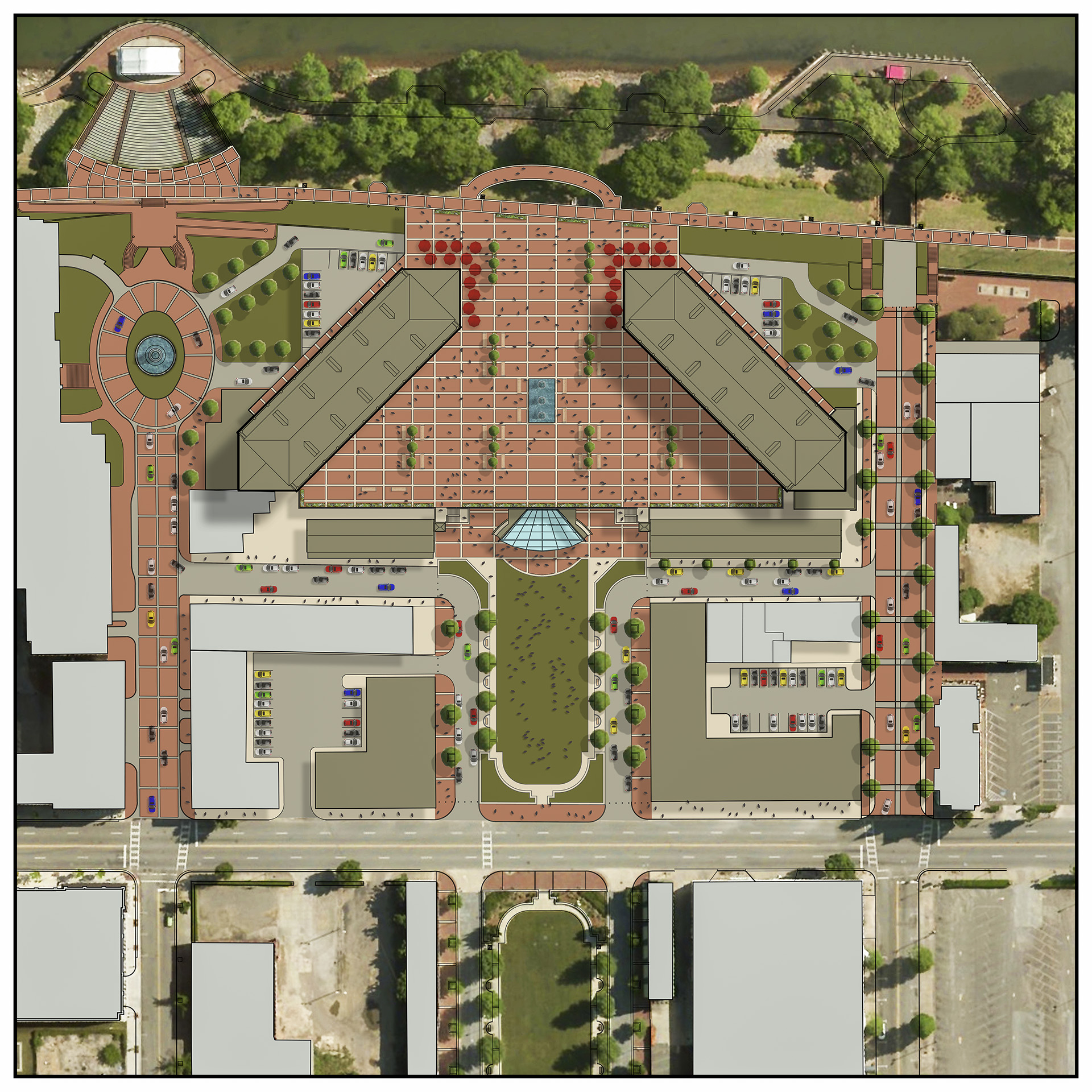 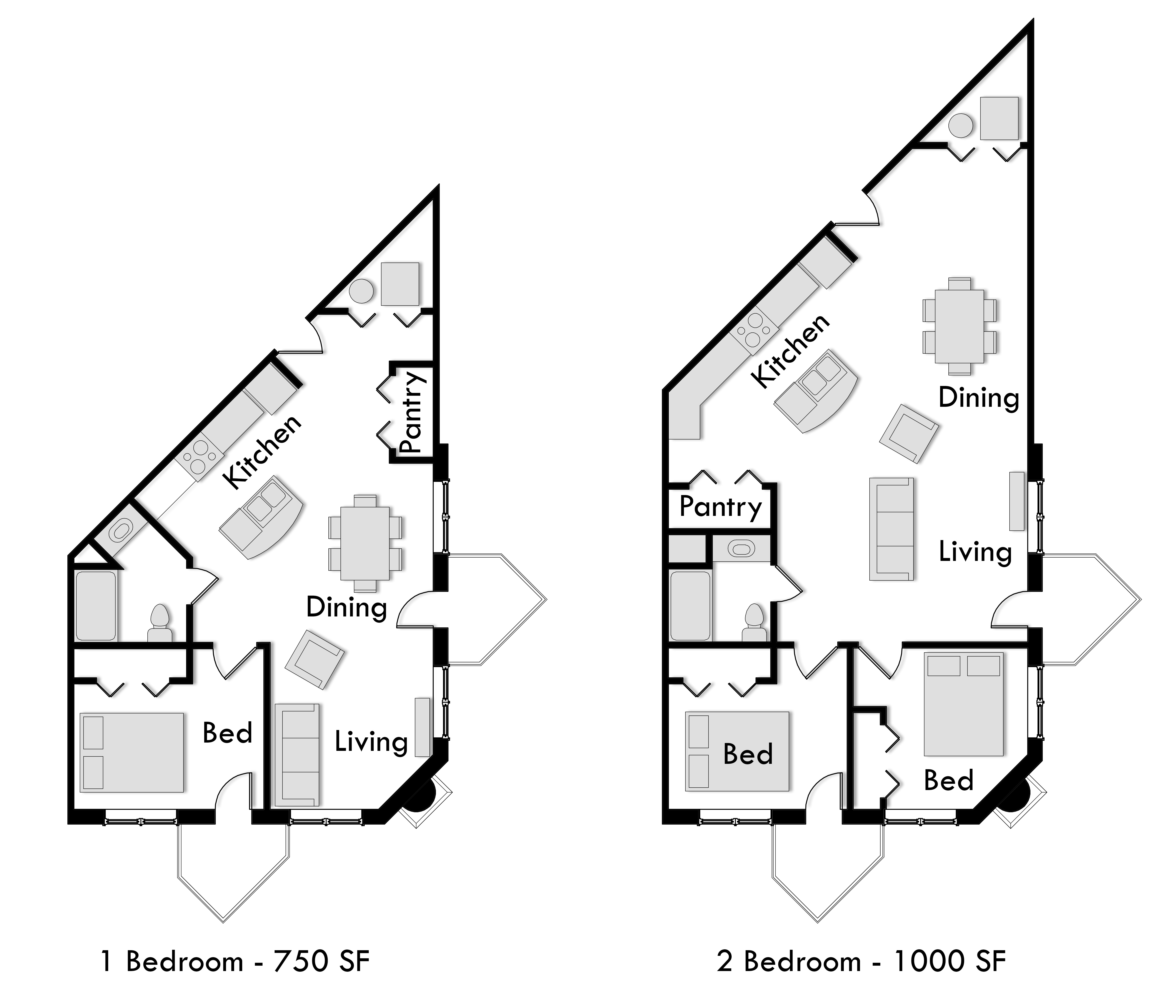 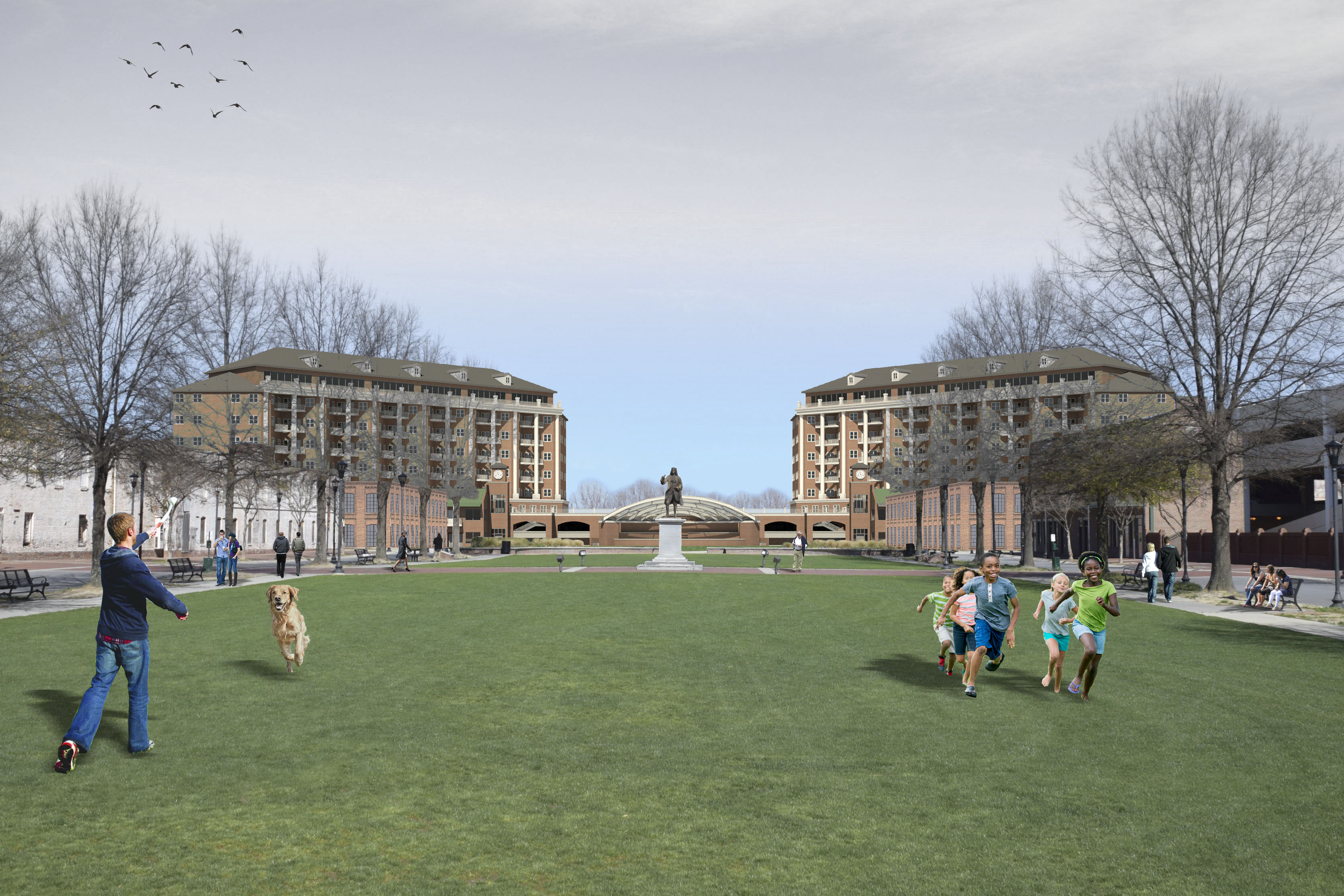 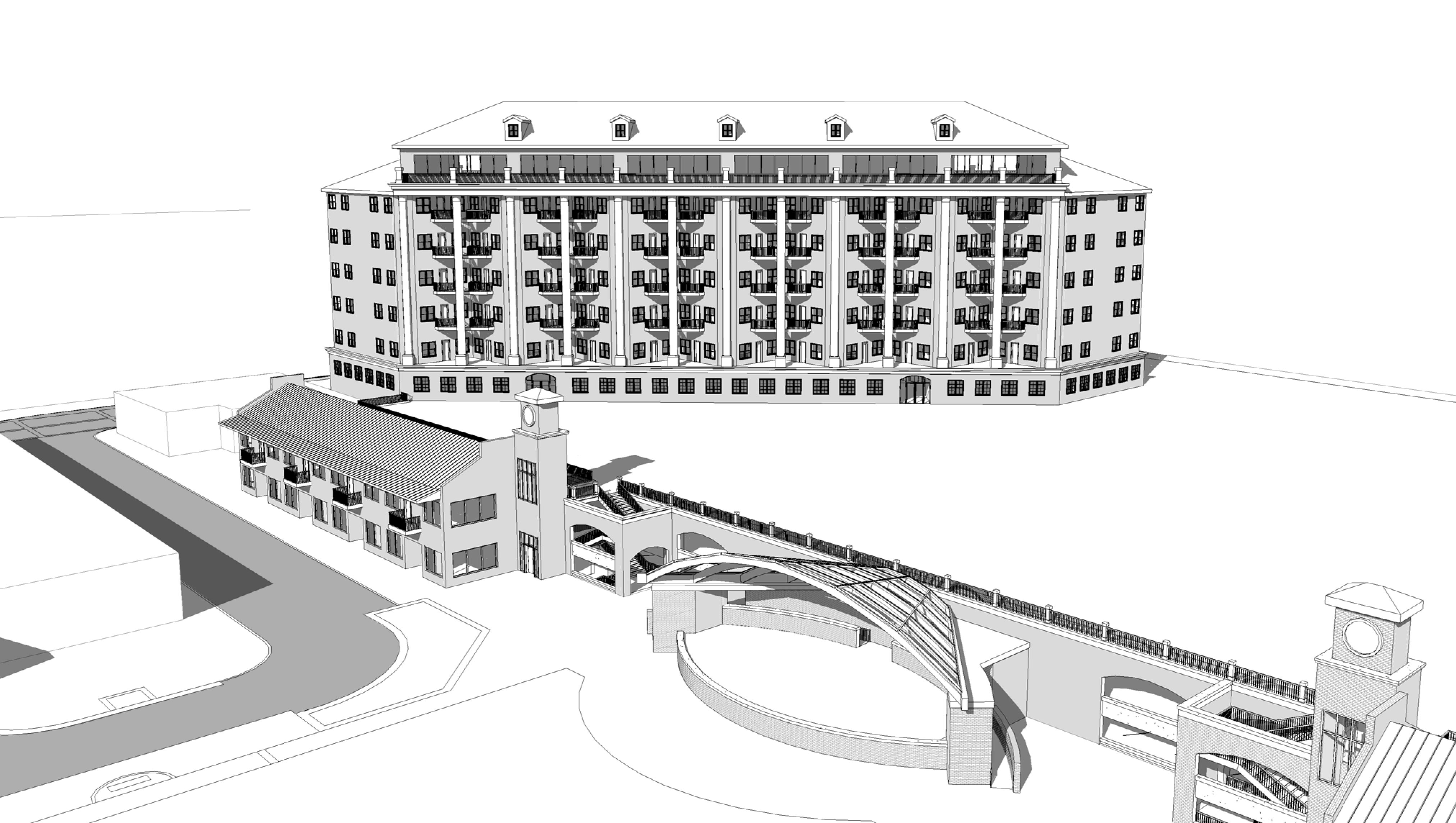 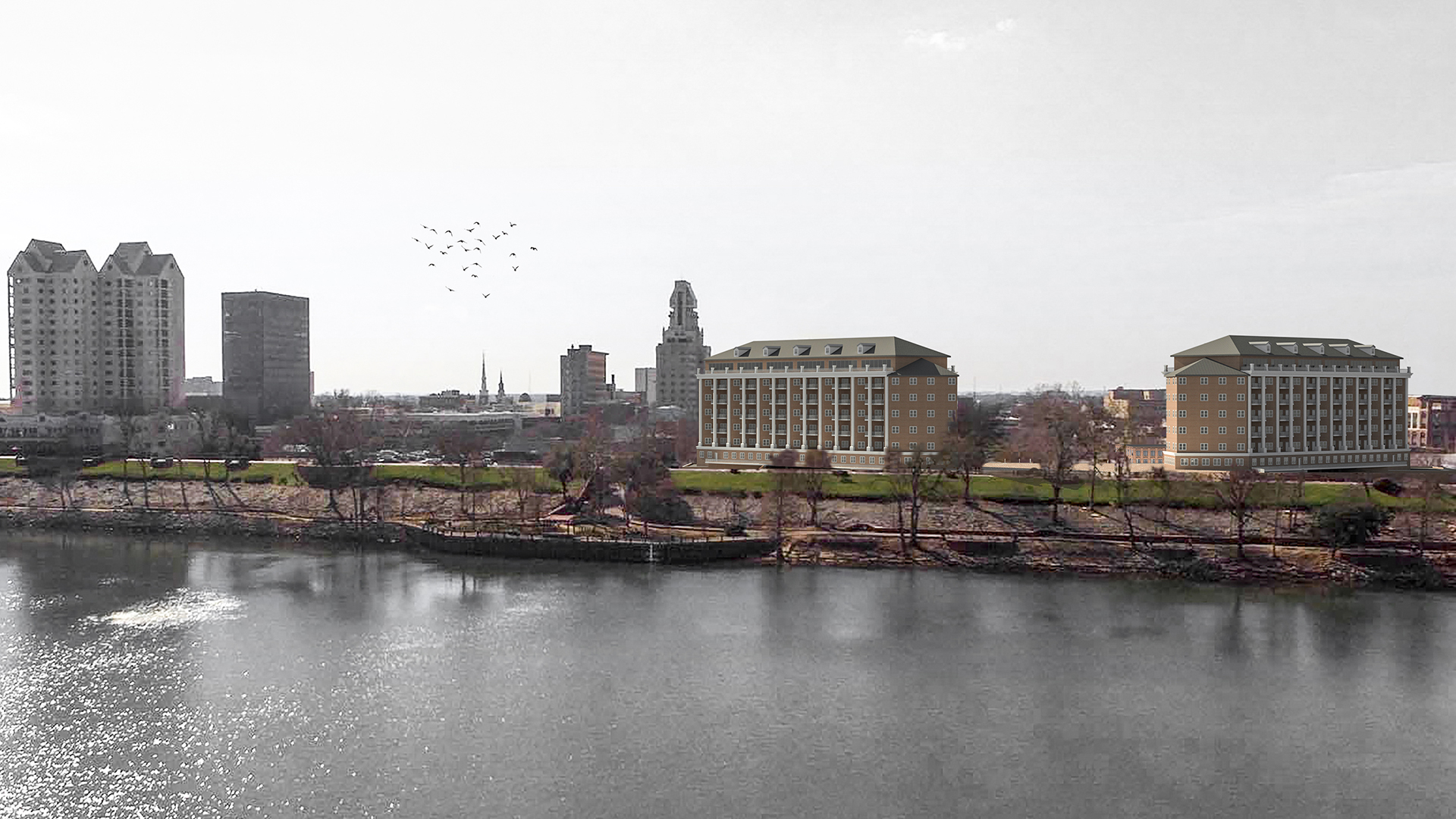 2KM participated in a study to create a new live-work-play development in the heart of Downtown Augusta. It involved extending the Augusta Commons north towards and through the center of a set of Mixed-Use Towers that rest on the levee of the Savannah River. Programmatic elements of the complex include two 8 – story residential towers with public rooftops, an elevated plaza above a 2 – story parking deck, a permanent stage structure, and flanking commercial buildings. The orientation and jagged angles created in the towers were meant to give each resident an unencumbered view of either the city or the river. The architectural forms and materials were kept traditional in order to fit in with the context of the city.